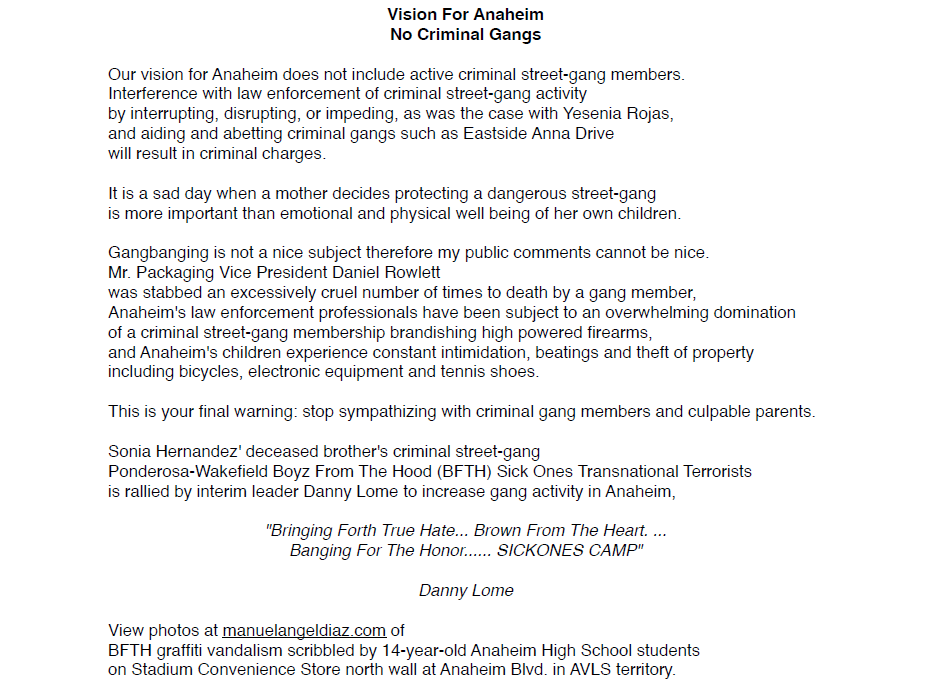 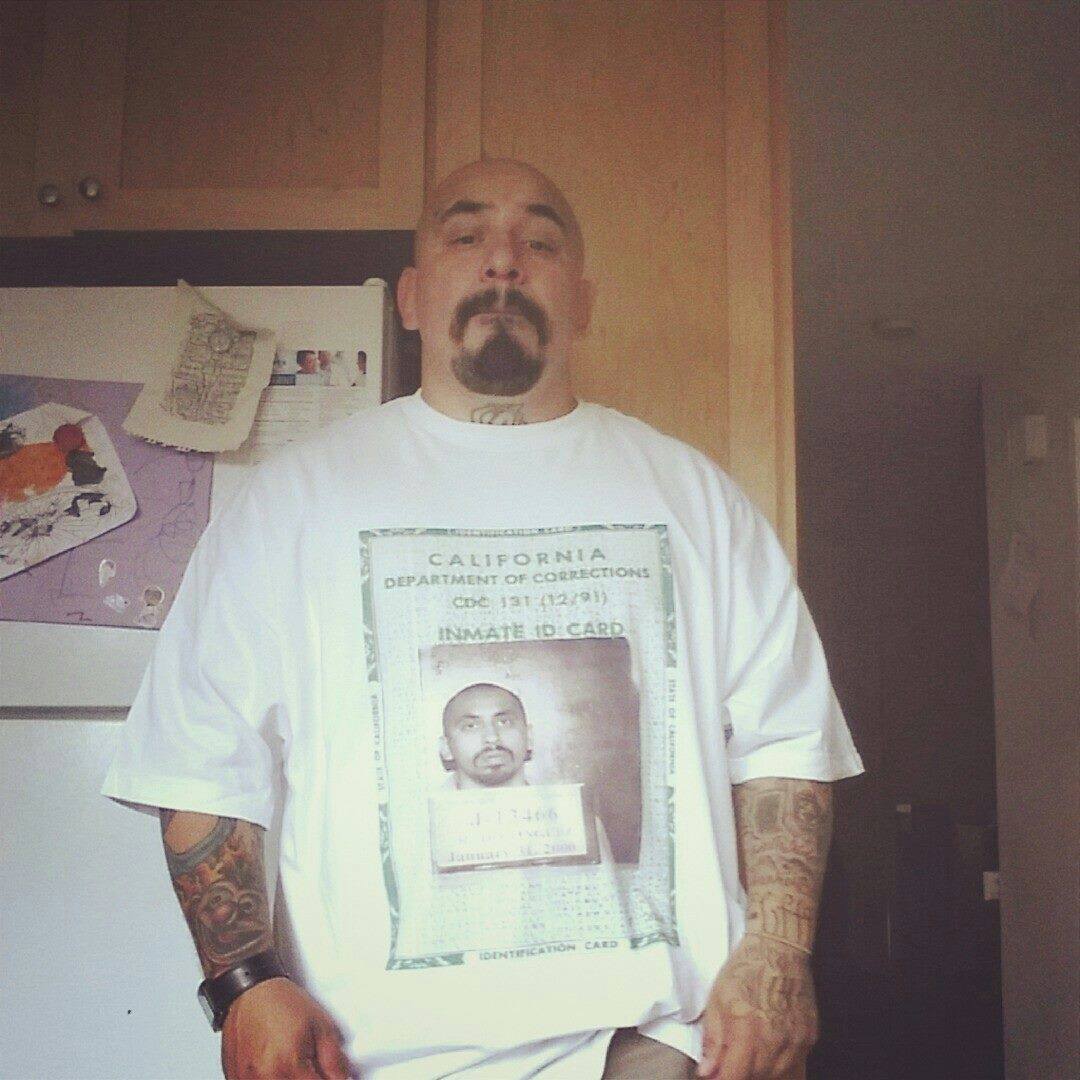 "Bringing Forth True Hate... Brown From The Heart. ...
Banging For The Honor...... SICKONES CAMP" 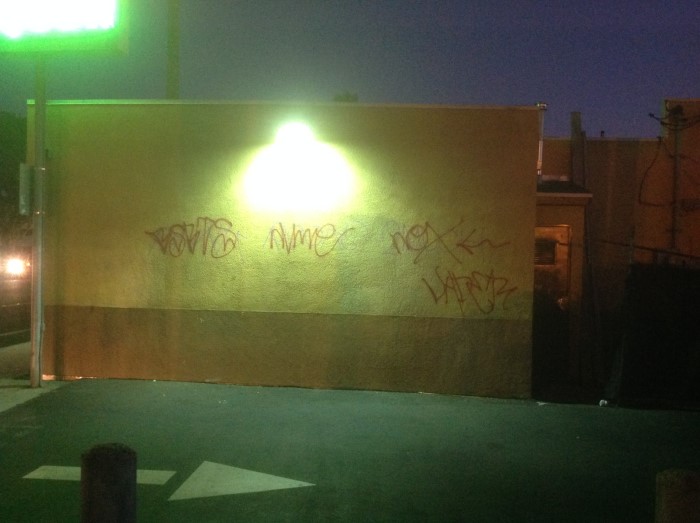 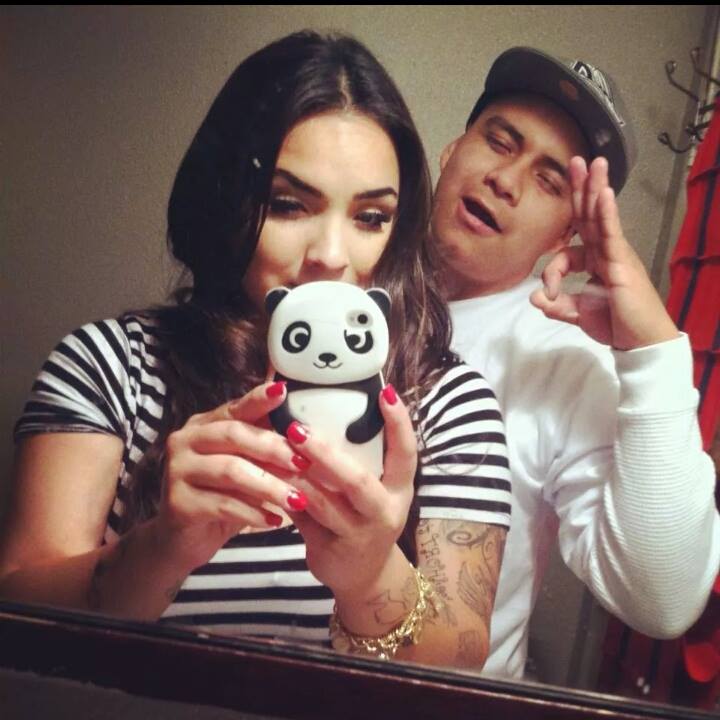 "Some people think gangbanging is all that,
My brothers are probably the hardest expletives I know.
But look at where their at in an expletive cell with another man.
Facing life terms.
There hood isn't there for them no one goes and visits.
You only get two choices banging
either jail or being dead!
Some ppl just don't get that."