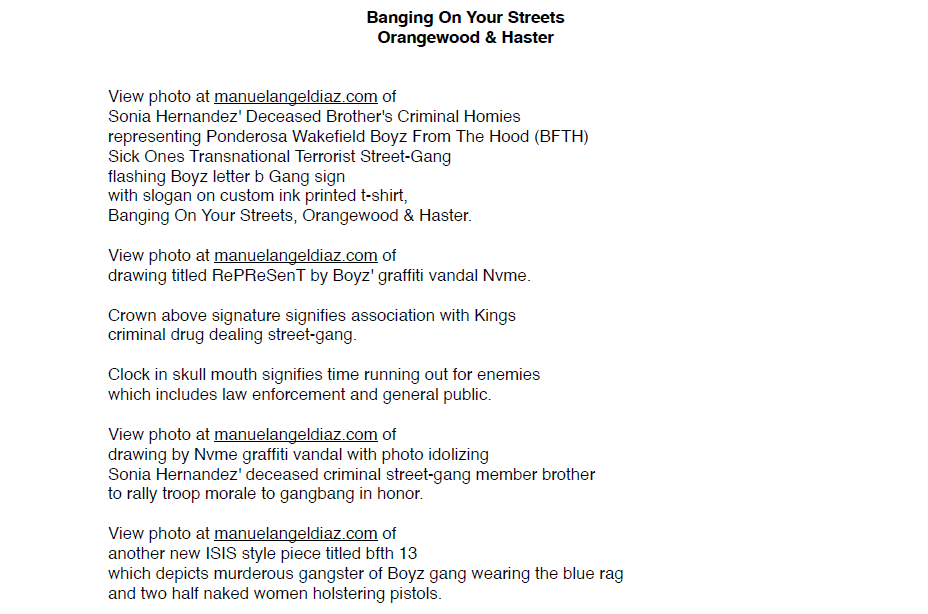 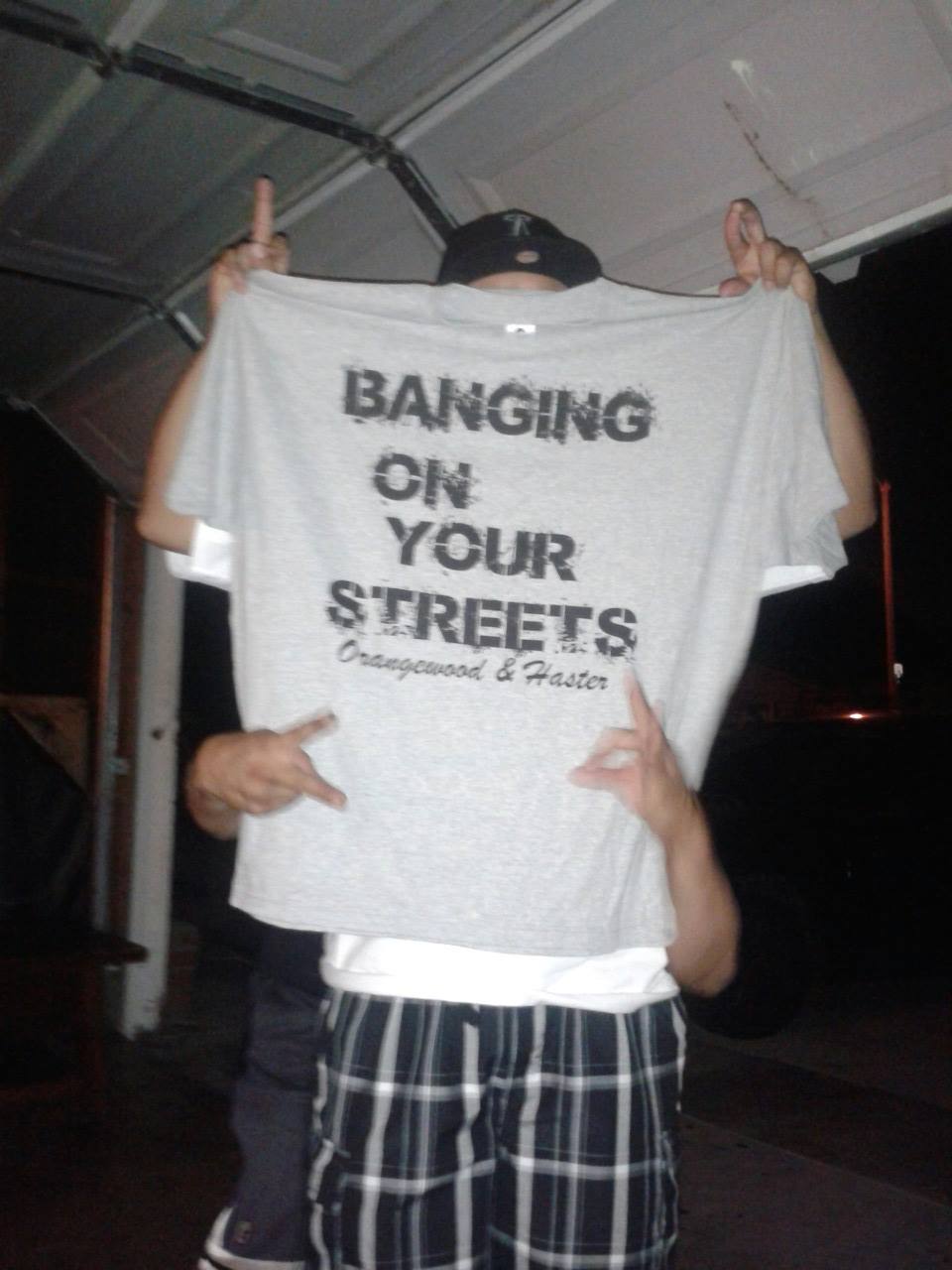 Banging On Your Streets
Orangewood & Haster 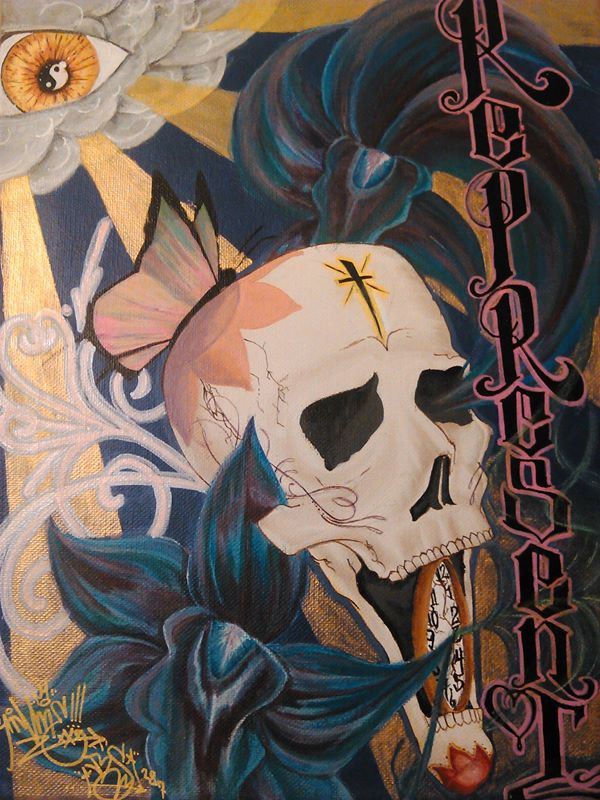 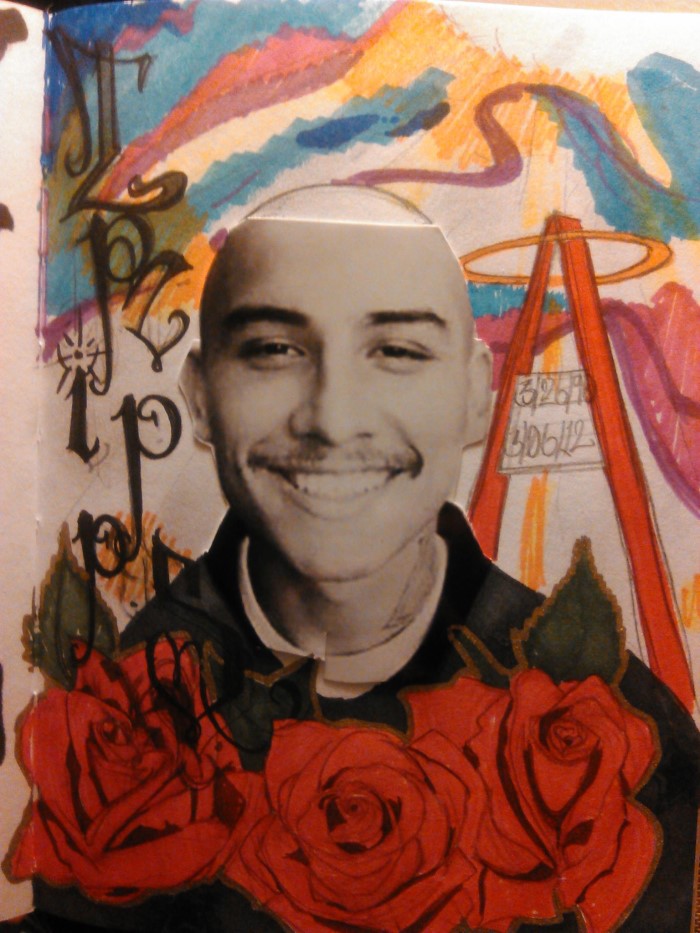 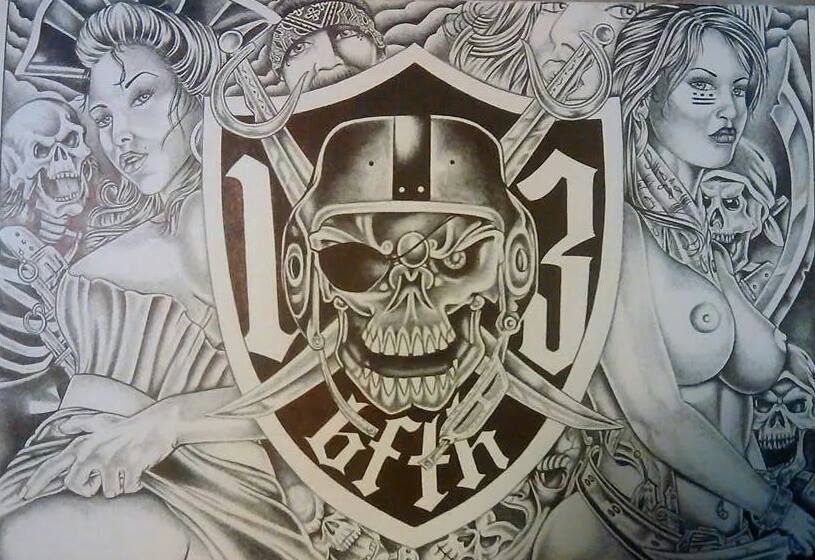 13 signifies loyalty to Mexican Mafia,
two half naked cholas with pistols signifies to recruits promised luxury of sexual favors
from cholas who are required by order of the criminal street-gang
to have intercourse with members of the gang
(a form of human trafficking of women and underage girls for benefit of gang),
and guns signify aggression, power and protection which are further enticements