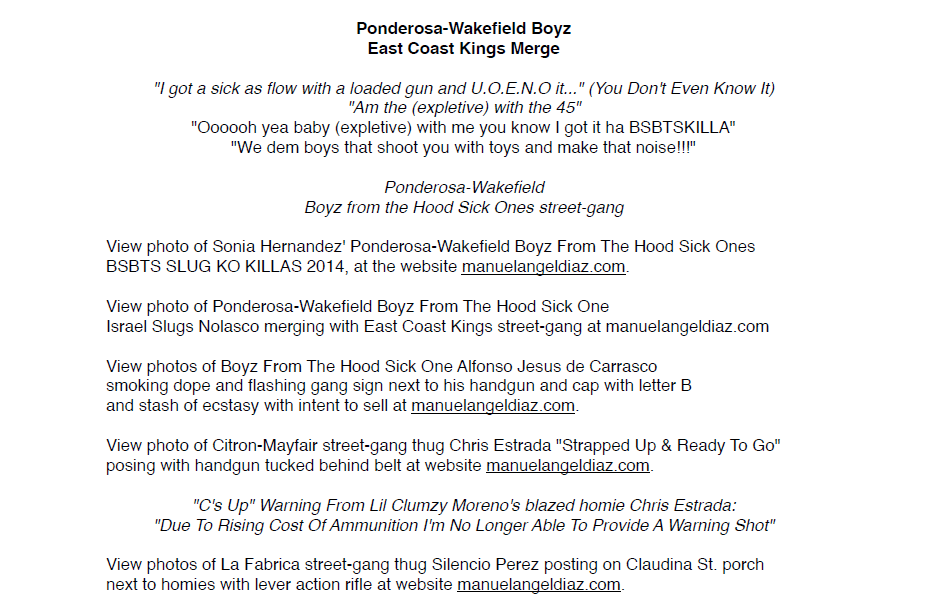 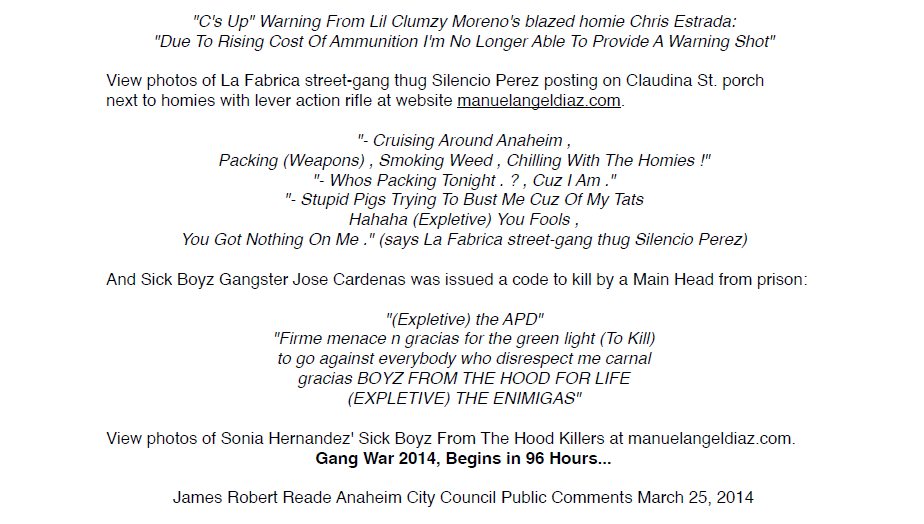 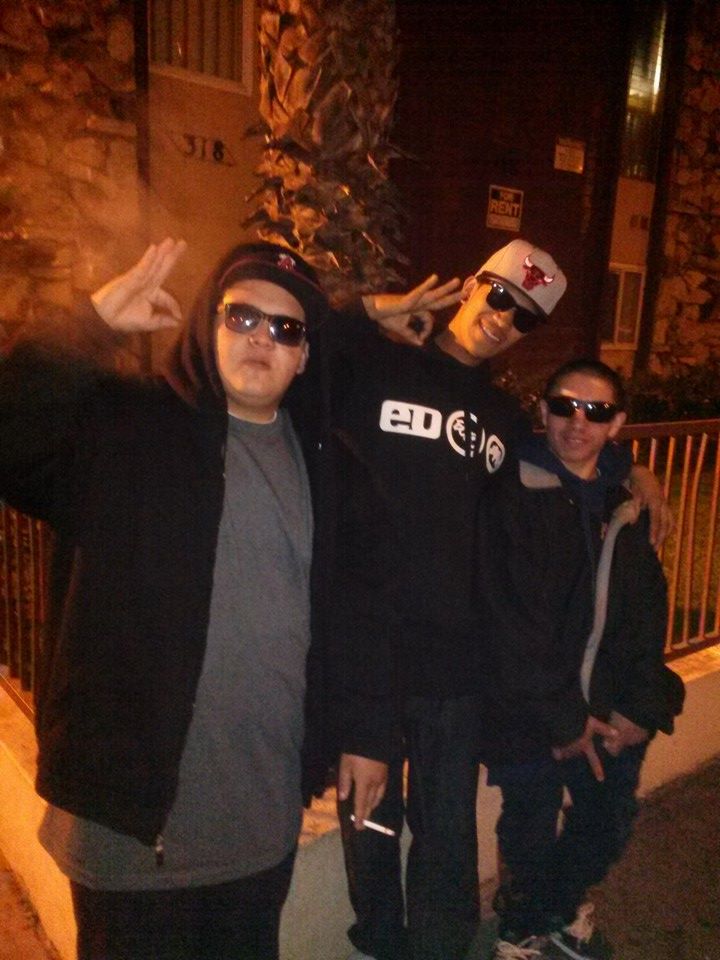 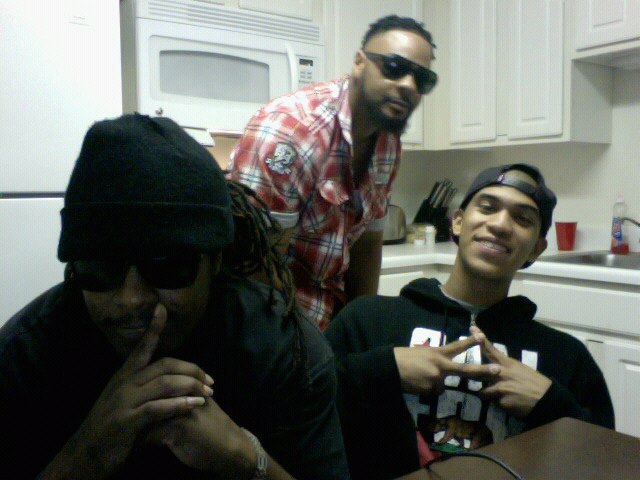 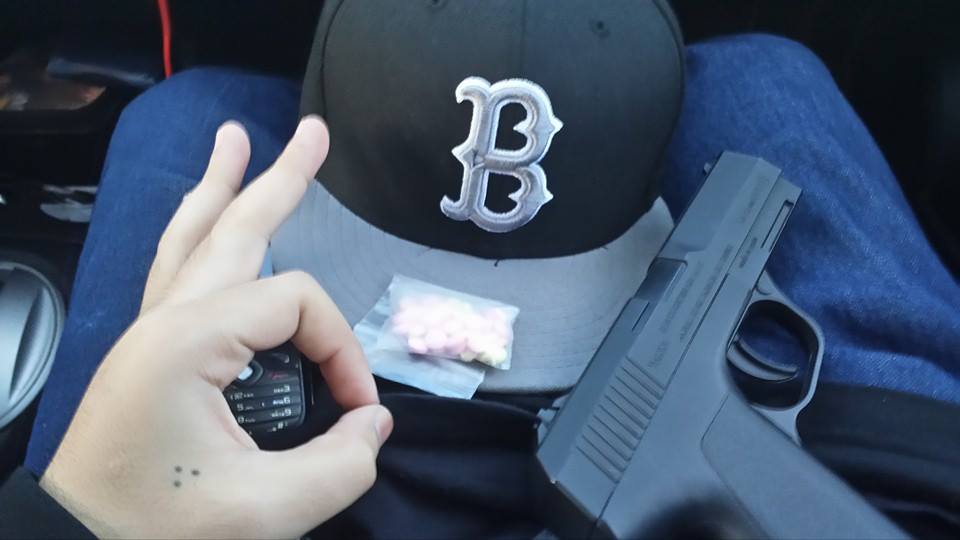 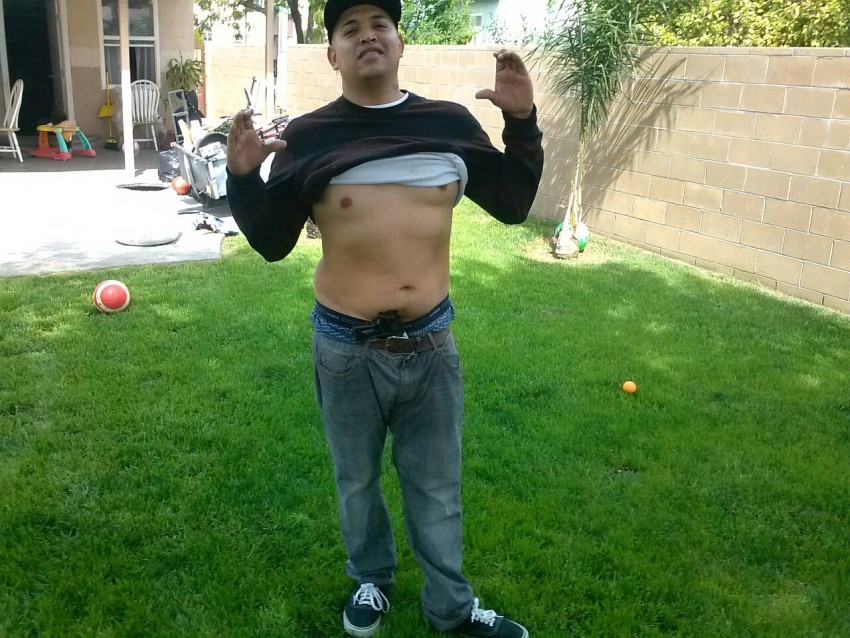 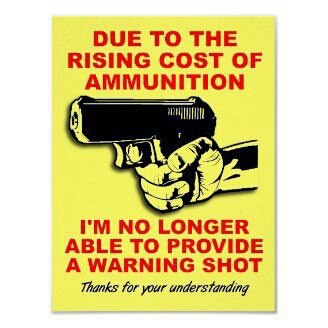 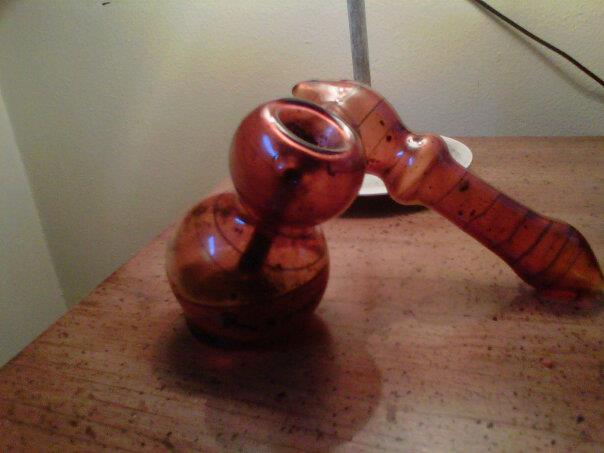 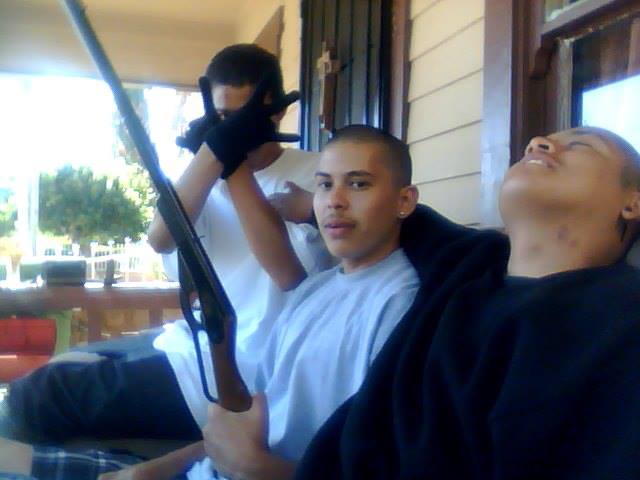 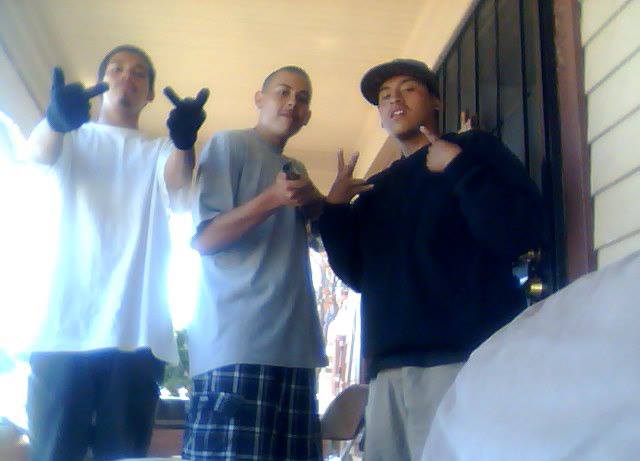 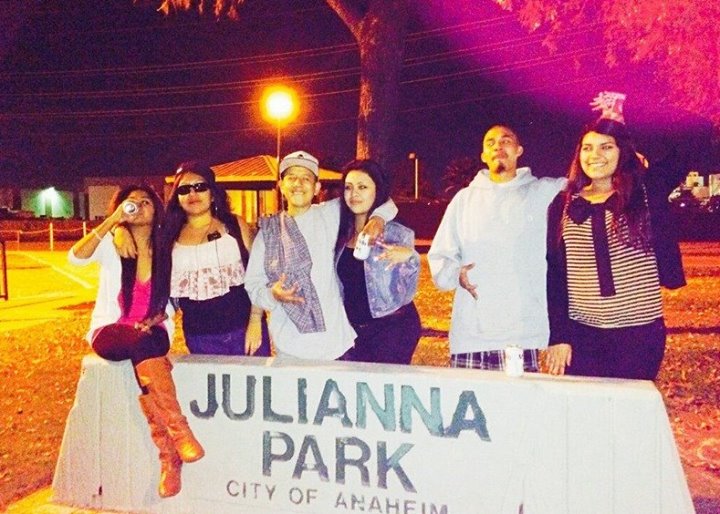 La Fabrica Gangster Silencio Perez
January 18, 2014
"- Stupid Pigs Trying To Bust Me Cuz Of My Tats
Hahaha Expletive You Fools ,
You Got Nothing On Me ." 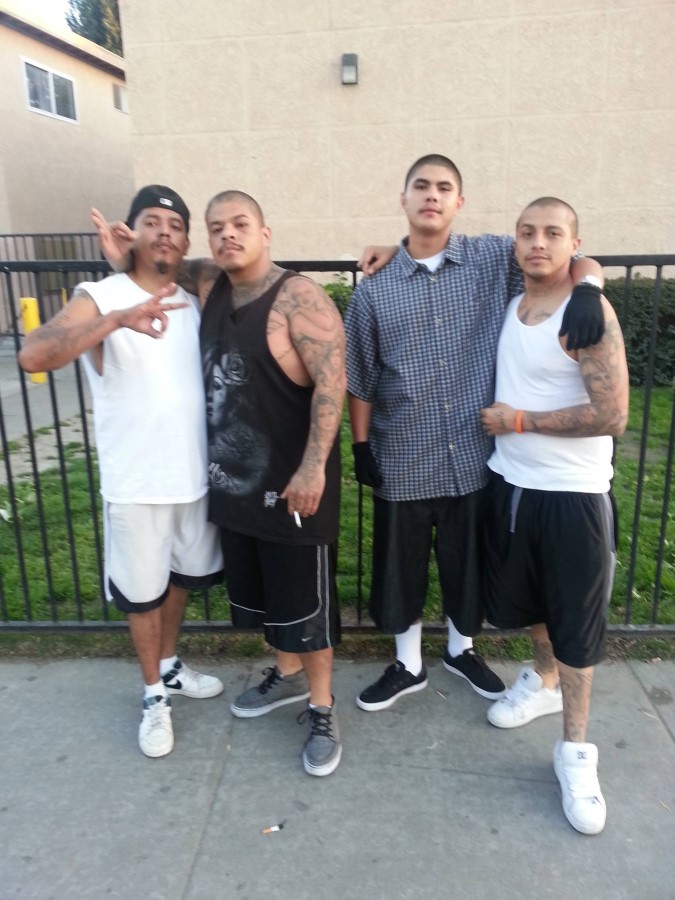 "Green Light"
(Gang Approval To Kill)
Issued By Boyz' Menace, pictured below,
For Jose Elias Cardenas
"to go against everybody who disrespects
Boyz From The Hood (BFTH)" 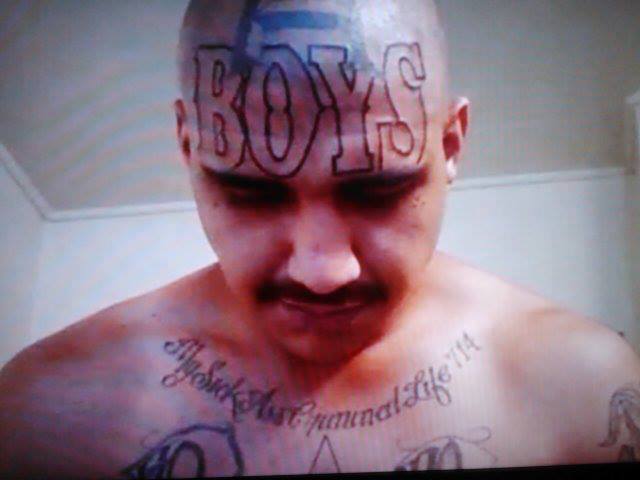 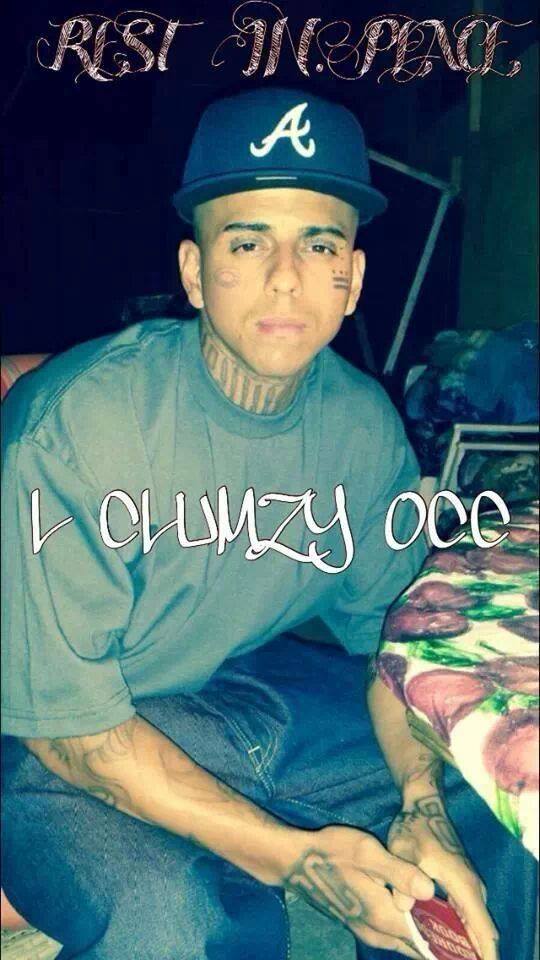 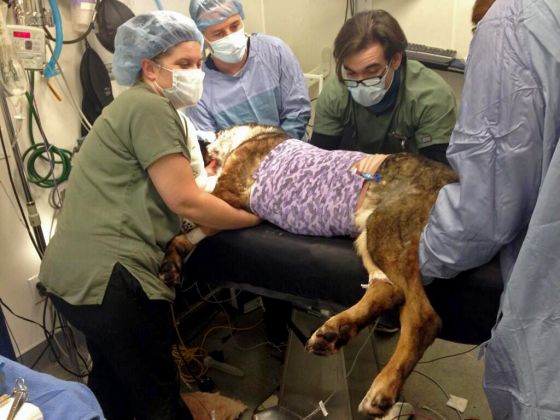 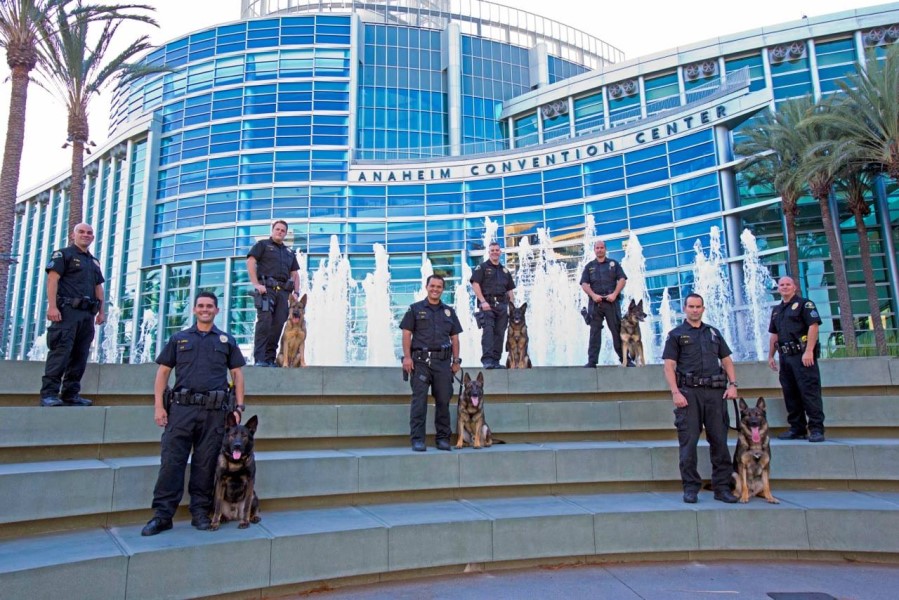 Inspiring Photo By Friends of the Anaheim Police K9 Association

Thank you for keeping Anaheim safe! 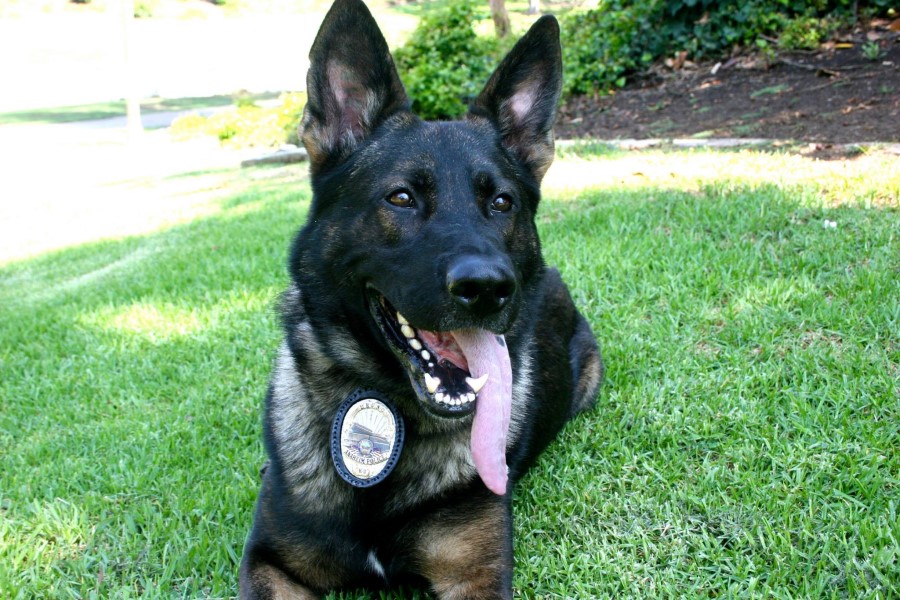 A Message From
Friends of the Anaheim Police K9 Association

Bruno is out of surgery and in recovery!!
He was shot in the lower jaw
and as the bullet exited his jaw it entered his chest
and stopped an inch away from his heart.
After surgery, Bruno woke up to a room packed with his family
and police officer partners who waited for hours outside his room.
He has a long road of recovery ahead
and we truly appreciate all of your kind thoughts and prayers!! 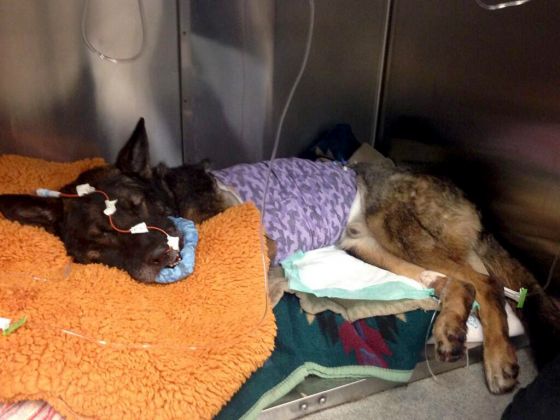